We don’t all like the same music. That’s fair enough. It’d be dull if everyone agreed. But people on the internet sure do get angry about everything, and that includes music.

NoiseCrumbs has stepped outside the echo chamber to trawl through the treasure trove of traducement that is Amazon customer reviews – where people get angry at the music they don’t like and the people who do. NoiseCrumbs has sifted through this wreckage to find the most rabid, ill-informed and downright weird examples of people slating the music you cherish.

Everyone’s entitled to their opinion, but maybe some people shouldn’t be? 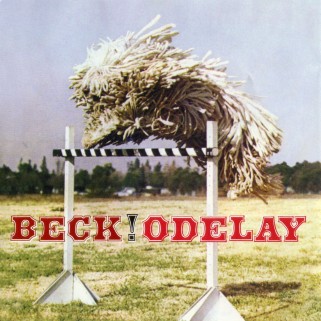 DA, in a review titled “Bizarre, over-rated”, describes it as “Completely unlistenable”, and gives it two stars, which seems quite generous considering he “sold it after playing it twice (second time just to make sure I wasn’t imagining the first time)”. 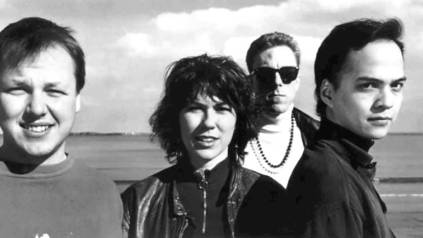 R is even more critical of Trompe Le Monde, to the point where punctuation is totally out of the window:
“this my friends is appalling god could they make much more un-inspired noise i kno that’s the trait of the pixies but for gods sake just a few guitars being plucked badly and frank black screeching with his balls in his throat god.” 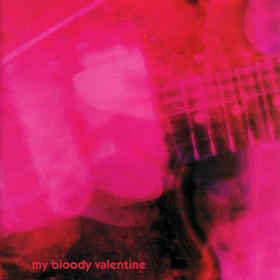 HHB, doesn’t like it. This was flagged up in the title of the review (HHB‘s capitals) – “STUPID CRAP FROM THE DUMB BORING EARLY 90S” – but of more interest than that is this fascinating simile from the beginning of the review:

In various later reviews AKR refers to thema as “the $hit Pistols”, “the Linkin Park of the 70s”, “manufactured corporate trash”, a “cr@ppy piece of $hit band”, and “a blatent [sic] marketing scam dreamed up by a bunch of fat, balding, cigar smoking record company executives in suits and ties”. 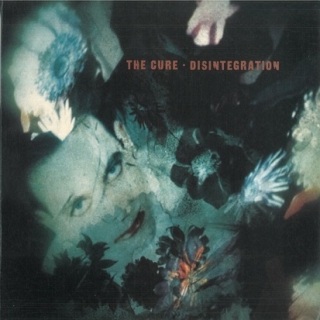 “There are not enough words to describe how awful the complete waste of time called “Disintegration” really is. Horrible, disgusting, nasty, wretched, and atrocious doesn’t even begin to describe the listening experience.”

That’s the considered opinion of JX, as expressed in a 2004 review titled “An Epic Pity Party”. JX continues:

“Asking me to listen to the Cure or U2 is like asking me whether I would like to be shot in the gut or kneecaps.” 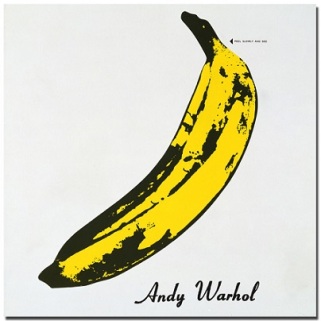 PP considers Lou Reed’s Transformer to be a “masterpiece” while The Velvet Underground & Nico is “mainly dreadful”, “virtually tuneless rubbish“ and, in a meaningless reference to the album’s sleeve art, “definitely a banana skin”.

BBB5 also reckons “Reed is a brilliant solo artist”, but “just can’t see many people, in the 21st century, listening to this album and finding it a pleasurable experience”, because it’s “a pile of junk” and “nothing more than Andy Warhol’s joke, and he’s laughing at us all from beyond the grave!”. 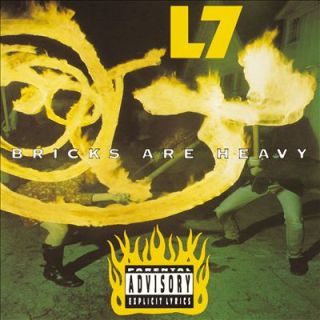 “Women singing with an angry tone is awkward for biological reasons, and Sparks, Finch and Gardner do not even since [sic] with an “angry” tone here, rather L7 offer ordinary hard rock songs devoid even of hooks.”

What are these “biological reasons”? We may never know, but it’s safe to conclude that B is just the sort of clueless, misogynistic dipshit that L7 would’ve really enjoyed eating alive. 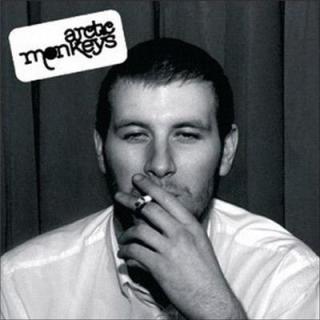 Arctic Monkeys – ‘Whatever People Say I Am, That’s What I’m Not’

“The most over-hyped band that I can ever remember. Arctic Monkeys – see Roget’s thesaurus for drivel, pants, mince, torture, white noise.”

“IT IS NOT BETTER THAN THE BEATLES”

Which may be true, but seems like a slightly unfair standard to be setting. 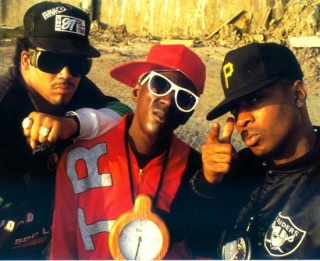 “Bashing the government is not cool, I don’t think George Bush is listening to this record right now. And if our president can’t listen to it, who should be allowed to? Certainly not you.”

No, you’re right, VV, bashing the government is not cool. Conformity, compliance and respect for authority are what’s cool. That real rock and roll. What was Chuck D thinking of? Leave that nice Mr Bush alone. 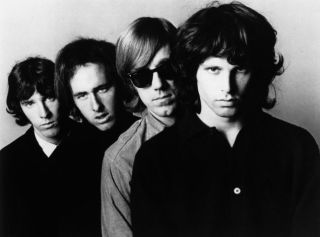 “The Doors? They should be called The Bores”

Ouch! And that’s just the title. Here’s the full review, comprehensively covering every aspect of Waiting For The Sun (note: the capitals are the reviewer’s):

Incredibly, in the years since this review was posted, only one person has found it useful.